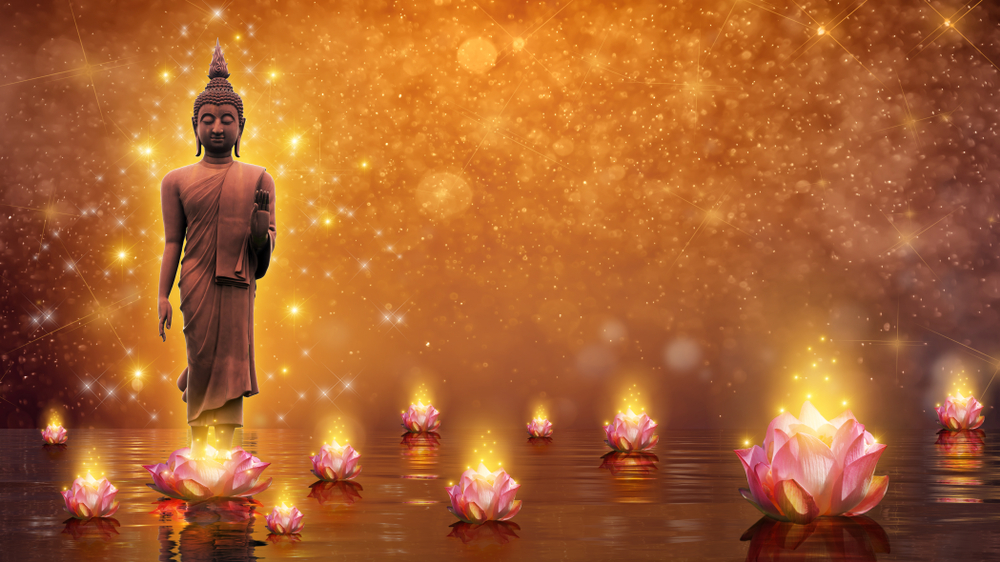 One of my favorite stories began twenty-five hundred years ago. There are many delightful versions, but for me, I found the following to be the most engaging:

The story begins with an Indian Queen’s dream of her unborn Child. In her dream, a snowy white Elephant offered her a pink lotus flower—with love—she accepted the gift. And with love—the white Elephant became one with the beautiful Queen. The Queen shared her dream with an Indian Gurus who predicted her vision mean’t she would have a son and he would grow to be a man of great wisdom—of great significance to many kingdoms.

Nine months after the Queen’s dream she gave birth to Siddhartha Gautama—known to the world as Buddha.

The Queen died shortly after giving birth to Siddhartha, which greatly saddened his father, the King. The King compensated his despair and his son’s loss by fulfilling his every wish. Prince Siddhartha wanted for nothing. He had no pain and no worries. All Siddhartha’s wishes were granted.

Shortly after his 29th birthday, Siddhartha followed a strong urge to explore the country outside the walls of his secure domain. The pampered Prince was shocked by his experience. He saw misery and pain—elements of the human condition that were kept from him in his perfect, protected Palace. But the Prince could not accept the suffering he observed and continued to secretly visit the outside world.

On one such trip he met a Sage, and it was that fated meeting when he began to question why people had to suffer.

At twenty-nine years old, in grieve and inner-torment, Siddhartha left his wife, son, and father—he abandoned his life of luxury in quest of answers to his many questions.

Siddhartha went from Prince to pauper. He possessed not a penny—he had no place to live—and begged for food. But his spiritual hunger was far greater than his indigent circumstances. Years passed as Siddhartha went from one Guru to another, but he found no peace, only greater intensified suffering.

Siddhartha was near death from starvation when he recalled a childhood memory with his father as they sat alongside a river bank, under a Rose Apple Tree. He remembered the profound connection, the oneness he had with nature that day. He remembered the joy and peace.

It was at that moment he realized the answers to the questions he was seeking came from within—this was when Buddha, The Enlightened One, was born.

Recently, I also discovered peace in a strange, unexpected way. No, I did not denounce all my worldly goods and go sit under a tree, but I did plop myself on my couch with a box of tissue and a bottle of cold medicine.

At first, I felt the pressure. The anxiety of tech-disconnect, writing-disconnect, and household-chores-disconnect. I didn’t have the oomph to do anything but be a couch potato and do one of my favorite things…watch classic film. Comedies, drama, noir, documentaries, black and white film, color film—I couldn’t get enough! The couch was my command-post and movies were my magical escape.

After the third day, I realized how wonderful it felt to let go. To be free from worry. The strongest attachment I had was with a box of tissue and my love of film. It was glorious! Peace consumed me in a delightful way—I was living in the moment. The peaceful feeling reminded me of joyful moments from childhood: Eating summer cherries under an old Oak tree. And hanging upside down on the monkey bars, my curls free to dance with the breeze.

While not as profound as Buddha’s experience, my head-cold-epiphany and childhood memories were perhaps a taste of what Buddha felt when he recalled a pleasant moment from his childhood. The moment he transformed from a seeker to an Enlightened One.

Our lives today are fast-paced and often consumed by the chaotic happenings out of our control. Perhaps this is why it’s so important to connect with our inner-guidance. To find moments that make our heart smile. To find moments when the frustration and responsibilities of our crazy world…cease.

The story of Buddha is a powerful reminder to seek truth from within—to seek joy—to seek peace. Buddha’s spirit encourages everyone to sit under a lovely tree, meditate, and be one with nature. To watch movies. To laugh. To eat bowls of cherries. And maybe, with great care, hang upside down on the monkey bars.

In peace, love, and joy.

Like what you read? You’re invited to Beachify your inbox

Share
Is It Fate Or Is It Destiny? Kindness and Intention

Blame it on the Retrograde!

Colorful Art Journaling: An Escape to a Happy, Magical Place

Blame It On the Retrograde! 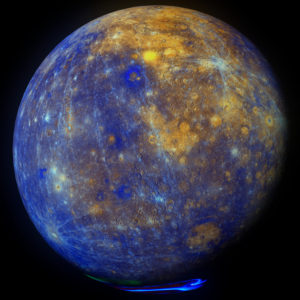 The next Mercury Retrograde is happening September 22 - October 23, 2021. Read this post for helpful tips!